Your ovarian reserve is a key measure of your fertility. It is an indication of how many more good chances of ovulation you have; based on the number of follicles and eggs you have remaining.

Every healthy woman has two ovaries, and on average, each ovary contains about 400,000 follicles at birth. These follicles are used up over time and act as protective, nourishing capsules for the developing eggs inside of them.

each ovary contains about 400,000 follicles at birth 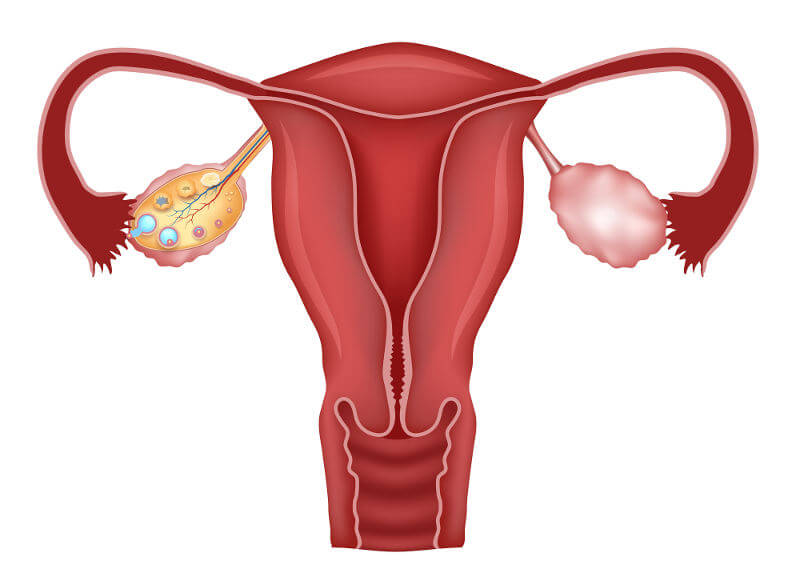 To find out more about follicles, have a read of the articles on follicular development and hormones of the menstrual cycle.

In summary, here are a few quick things you need to know about follicles:

Where does ovarian reserve come into this?

The Ovarian Reserve is a measure of the number of follicles still remaining in your ovaries. This number decreases with age as your regular menstrual cycles and normal ageing process causes many follicles to be 'used up'.

A high ovarian reserve means you have a better chance of conceiving. Why is this? It's simple: with higher follicle number comes a higher amount of eggs. The more eggs you have, the longer you have to try and conceive.

How do I find out my Ovarian Reserve?

There are a few easy tests that can identify your ovarian reserve. The AMH test is the clinically preferred test. AMH stands for Anti-Mullerian Hormone, which is a hormone released by your follicles into your blood.

AMH levels do not change with your menstrual cycle and are released at a fairly constant rate by your follicles. Therefore, its levels correspond to the number of follicles in your ovaries.

What do the ovarian reserve test results mean?

What does age have to do with Ovarian Reserve?

Ovarian Reserve gradually decreases with age. The image below sums this up based on primordial follicle population from around conception to menopause. From around 400,000 at birth, to 1,000 at menopause. 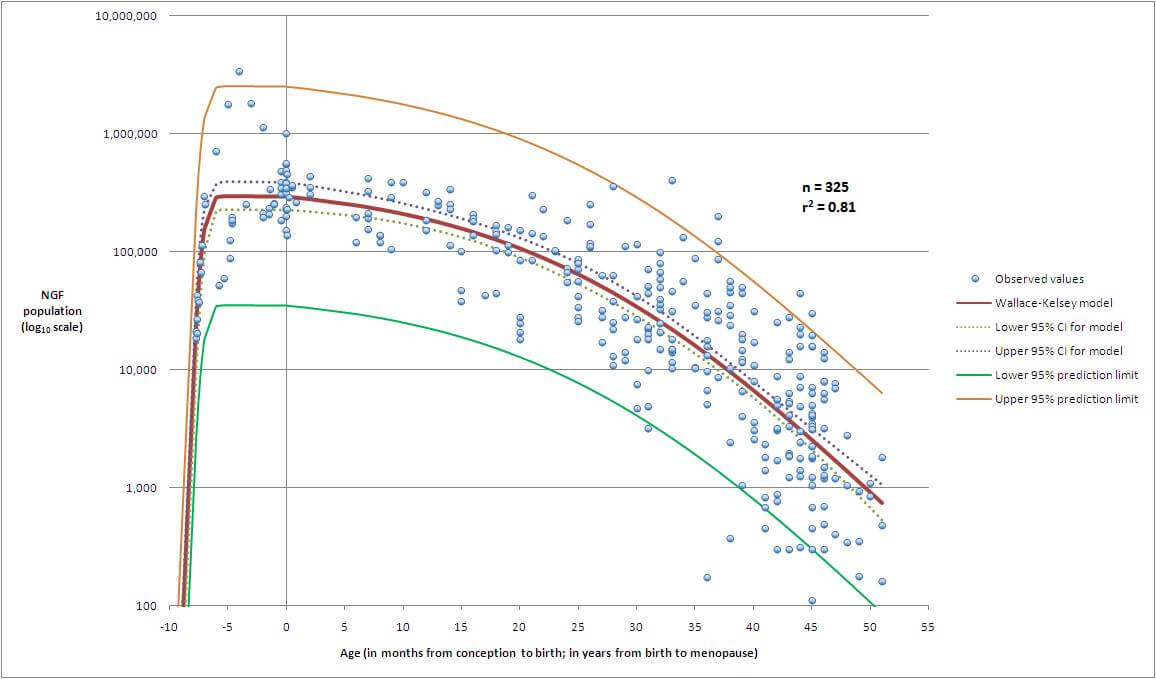 Is there any way to improve a low Ovarian Reserve?

Unfortunately, no. There have been some research studies which have found that new eggs could potentially be produced in a female over her reproductive years. In the future, we could see bone marrow transplants and blood transfusions being used to increase Ovarian Reserve. However, because a woman is born with a certain number of follicles which are used up over time, replacing them is currently not possible.

It is also important to consider that Ovarian Reserve is not the only measure of fertility. In fact, it is only useful in giving you an indication of how much time you have left to conceive. It doesn't provide an indication of the quality of your eggs or follicles, only the number.

Other tests include ovulation tests and tests that check that all your reproductive organs are structurally sound. So when you get your AMH levels tested, just remember that Ovarian Reserve will only tell you how much more time you have to conceive.

It's a test especially relevant to older women trying to conceive, or to women who have continually failed to conceive. It's useful information to know, but even if you have a low Ovarian Reserve, it doesn't mean you won't be able to conceive.

As always, make sure you're getting the timing right by using Ovulation Calculator.

How long have you been trying to conceive? Share your story or ask a question by leaving a comment below.
Are you finding this helpful?